Eganville is a small but mighty community dating back to 1825 when the first lumber shanty was built on the Bonnechere River. The town founder, John Egan, purchased the area known as Eganville in 1838. He was a well known politician, and businessman. John also owned and operated the Grist Mill which was a major contributor to employment and development in Eganville’s early years. Now known as the Bonnechere Museum, this building is the cornerstone of the community. It was built in 1912 in order to house the post office, after the major fire of 1911, which wiped out most of the community. It was also the municipal office for a short period of time.

Today, Eganville has a population of over 1000 people. With the Bonnechere River flowing through the centre, natural resources are in abundance in this community. Shops and services thrive here and it’s evident when you drive through the streets. Farming and forestry are other major contributors to the economic stability in the region. A large influx in population becomes evident in the summer months as the popular lakes in the area draw in cottagers and adventure seekers alike. The major lakes are Lake Clear, Mink Lake, Golden Lake, Lake Dore and Round Lake. The Bonnechere River also provides some very nice opportunities to escape the city, as it stretches from Algonquin Park and flows into the Ottawa River at Renfrew, Ontario.

Eganville is located about 150 km west of Ottawa and less than 400 km Northeast from Toronto. Nearby larger communities are Pembroke, which is about 36 km north of Eganville, and Renfrew which is about 38 km east.

We consider ourselves very fortunate to have the opportunity to not only serve in this community but live here as well, providing generations of property owners with buying and selling Real Estate services that they expect. 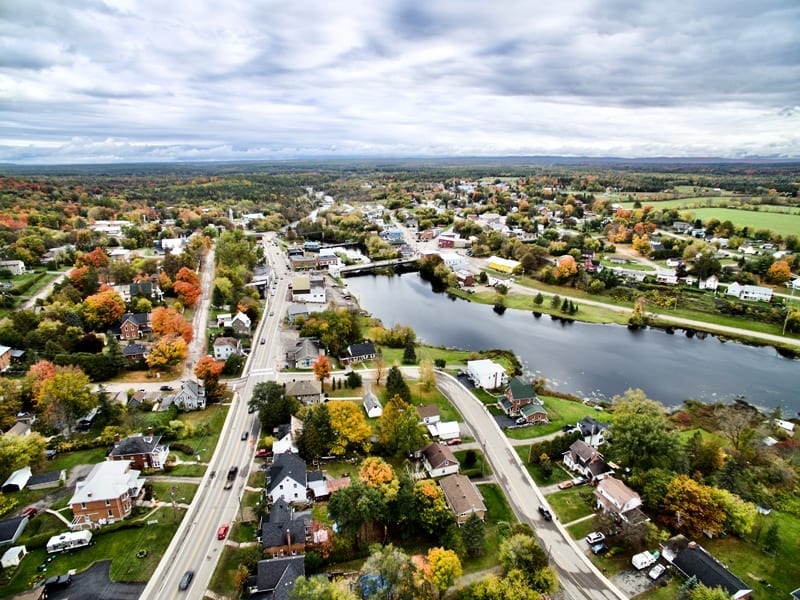 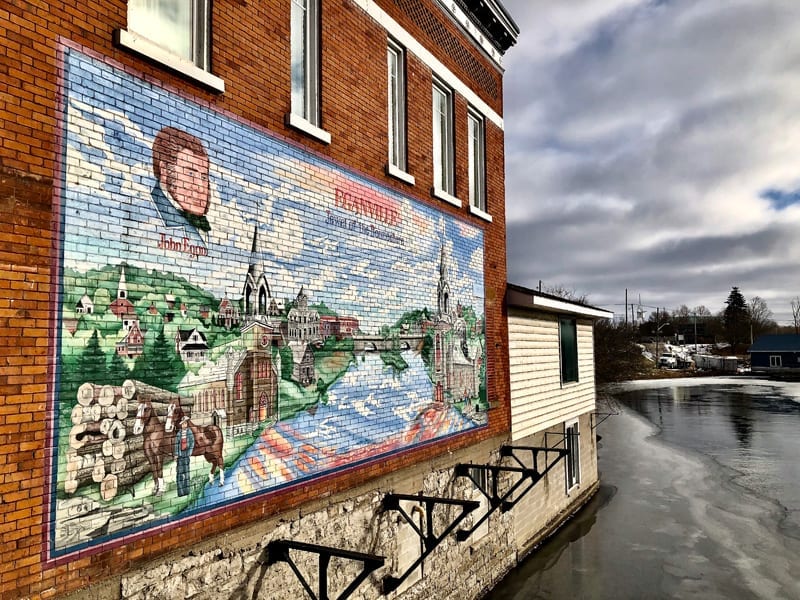 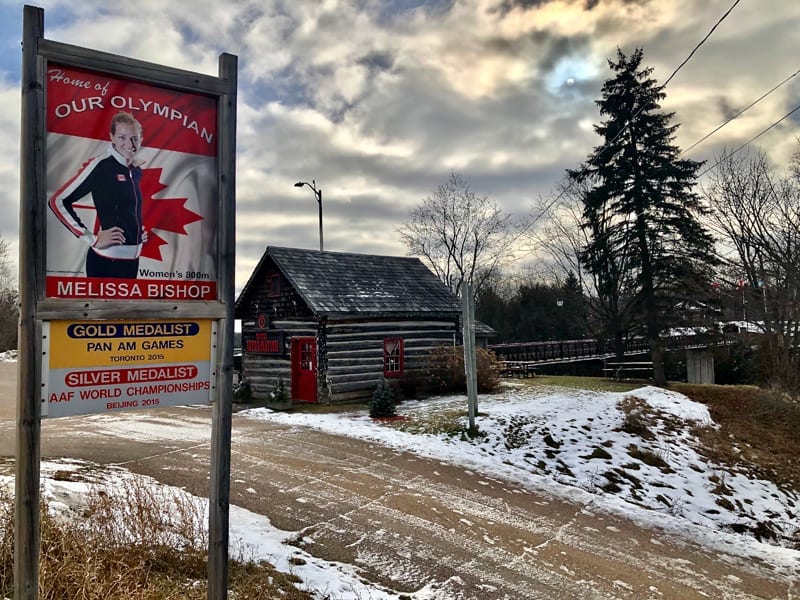 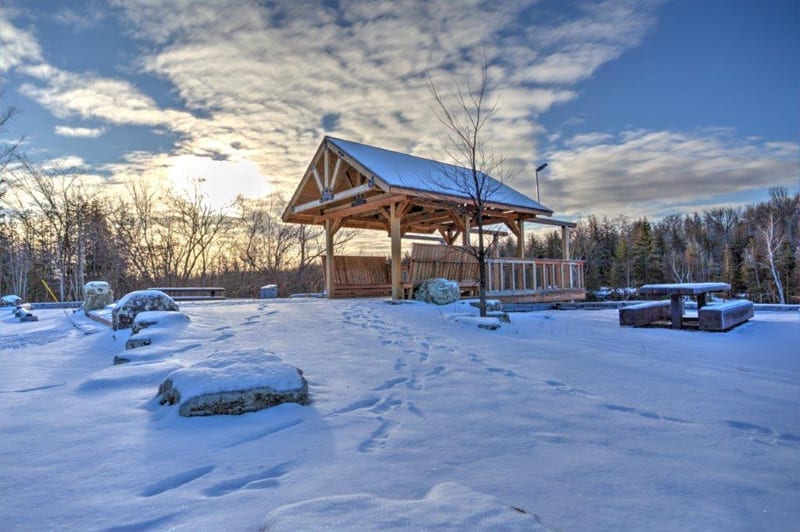 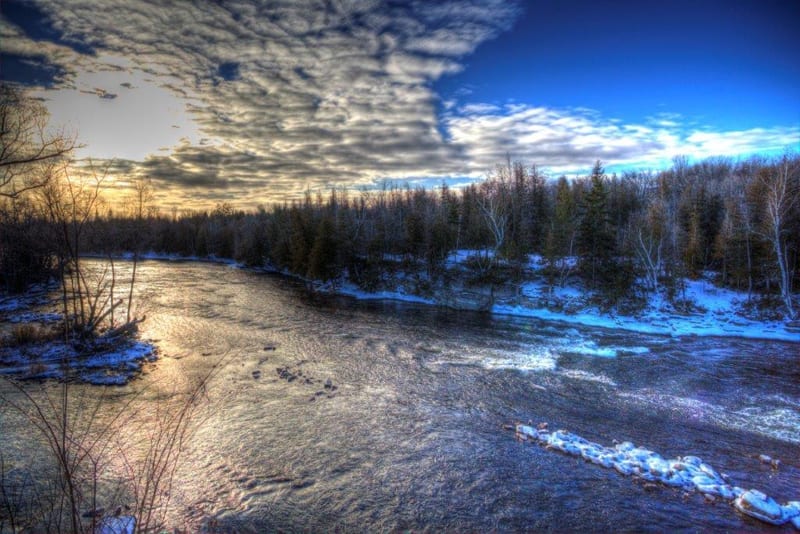 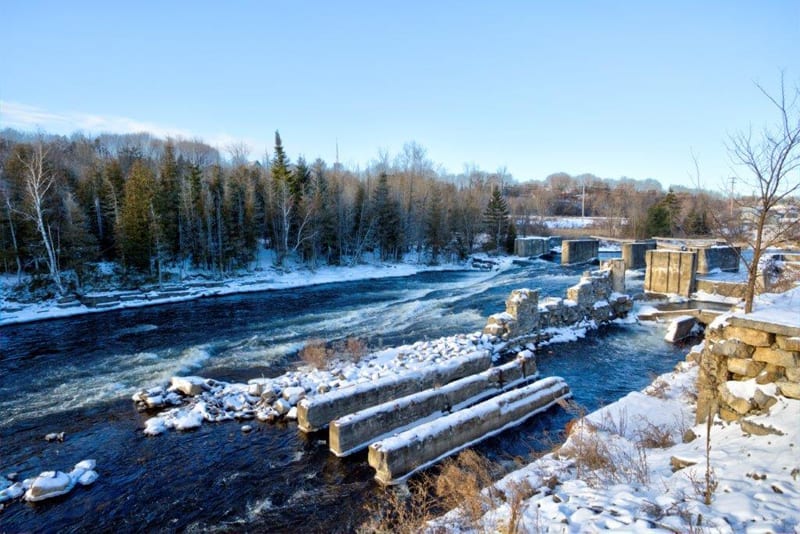 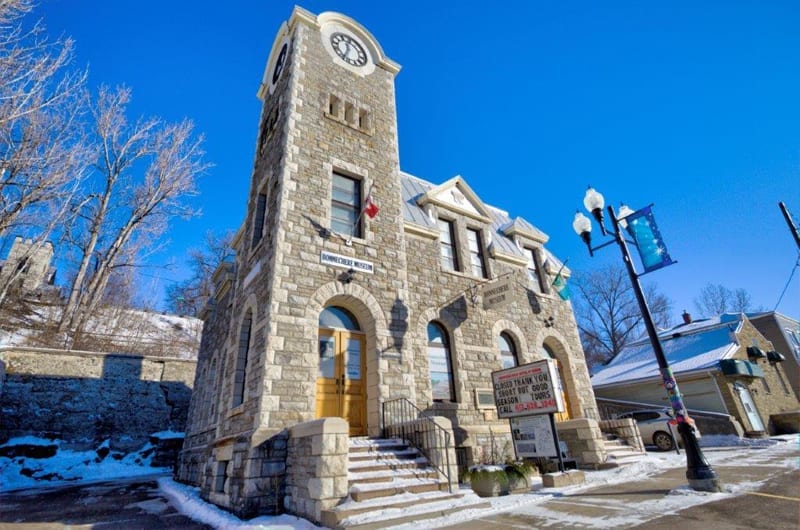 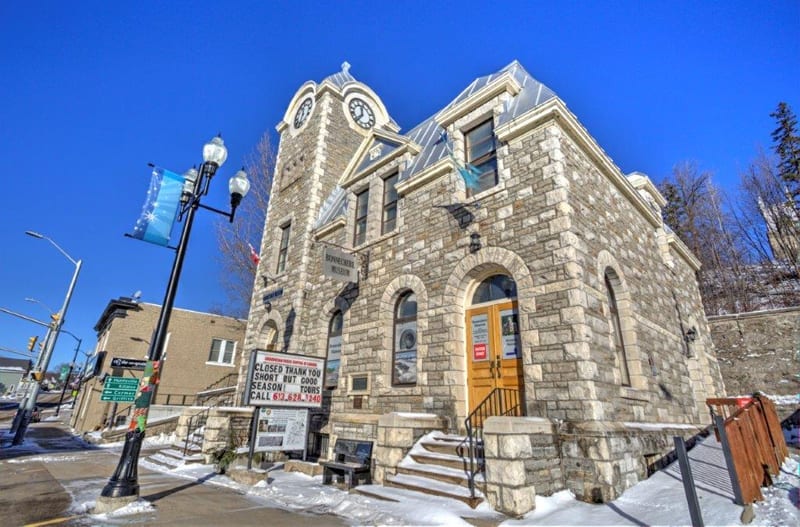 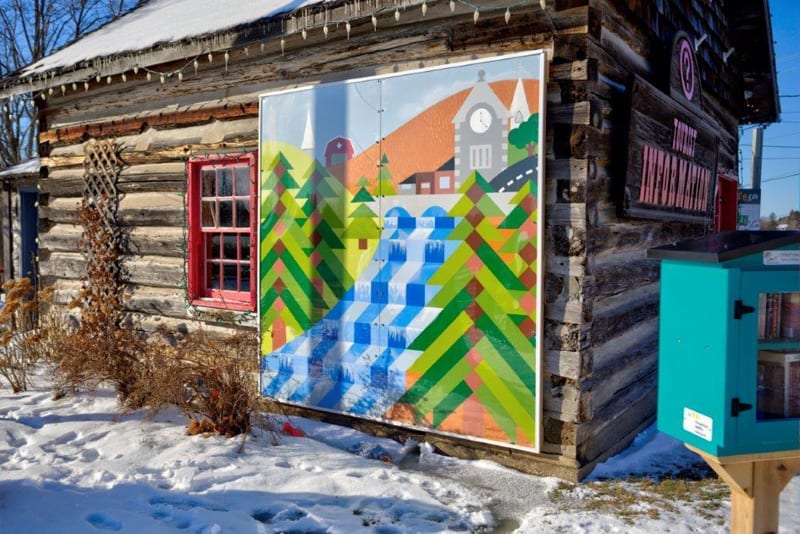 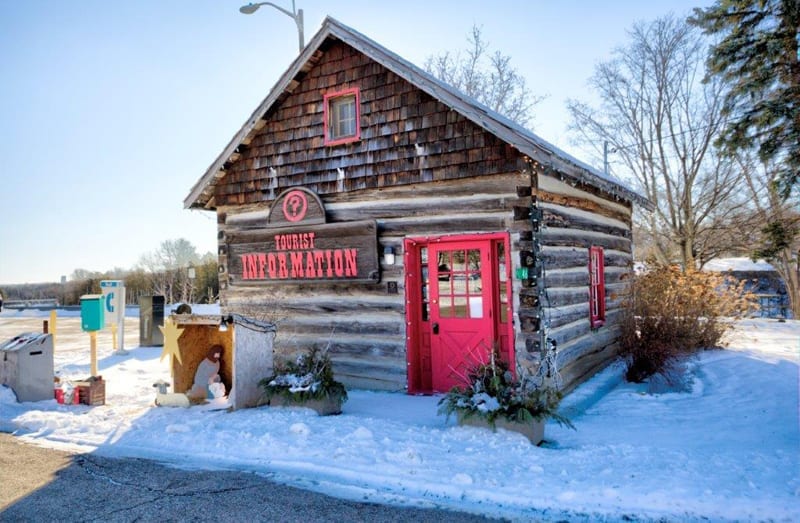 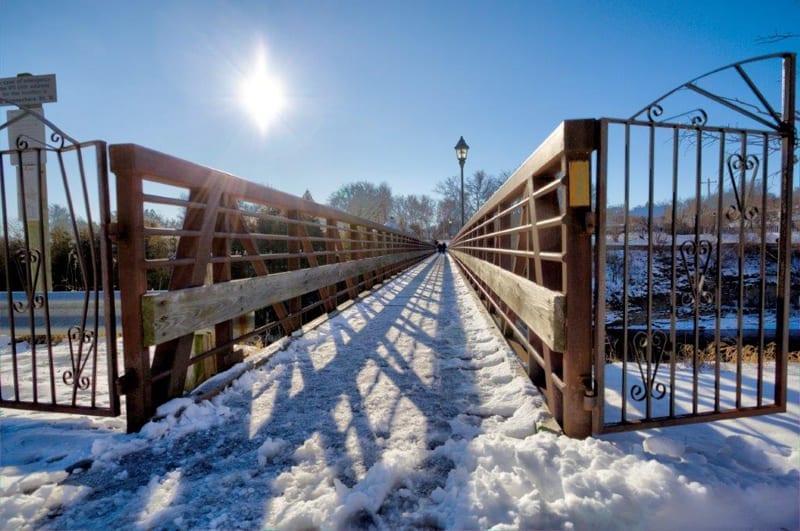 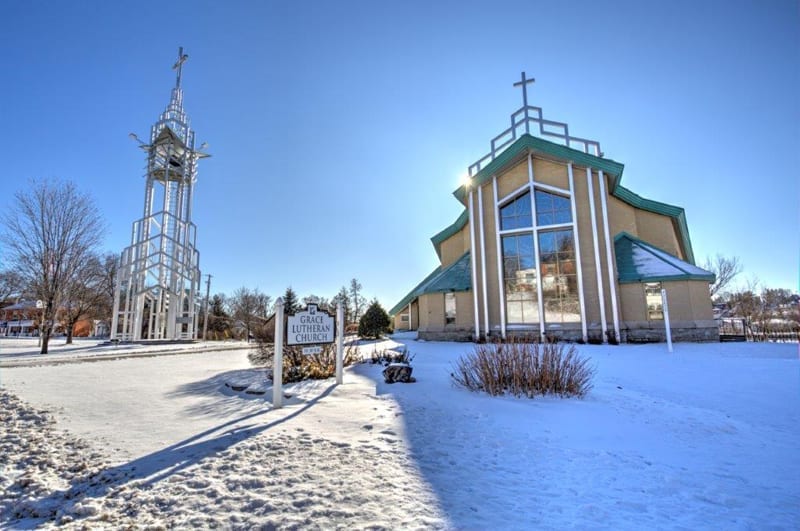