Golden Lake is known for its smallmouth bass and Northern pike fishing, and has a smooth, sandy bottom in most places. The lake reportedly got Its name from the flecks of pyrite or “fool’s gold” that can be seen glinting on the bottom of the lake near the shore. Not far from Golden Lake is another lake called Lake Doré, which is French for “Golden lake.”

Known for its stunning sandy beaches, cottagers and full time residents have flocked to this area since the early 1930’s and today is a much sort after vacation town for tourists from Ottawa in the east and Toronto in the south Cottage prices in the area are still at an affordable rate for families looking to get away from the hustle and bustle of city life and this shallow sandy lake is perfect for kids of all ages! 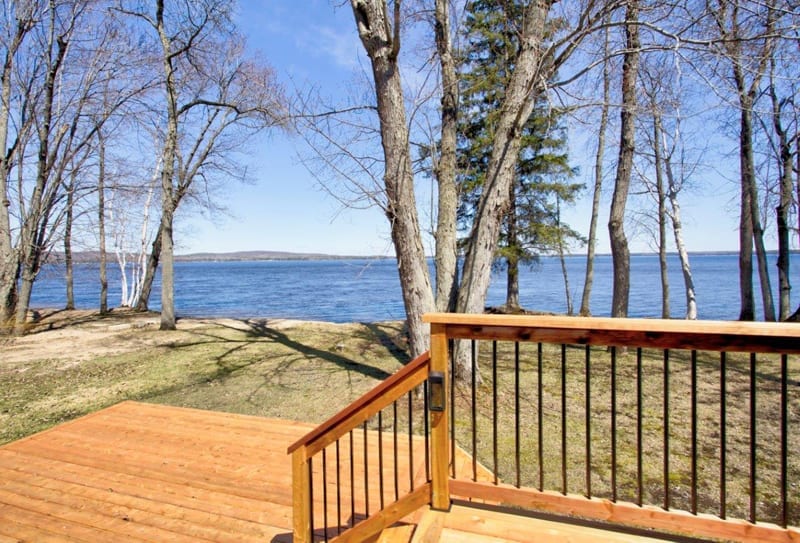 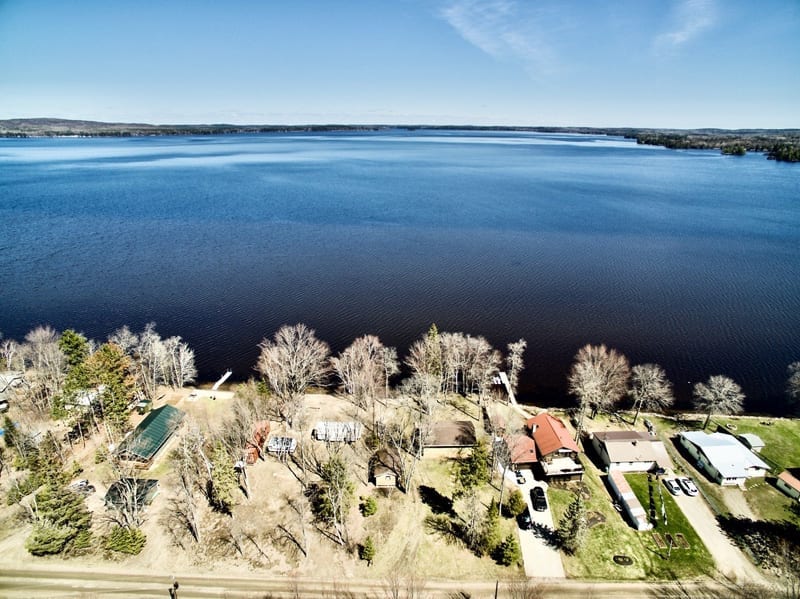 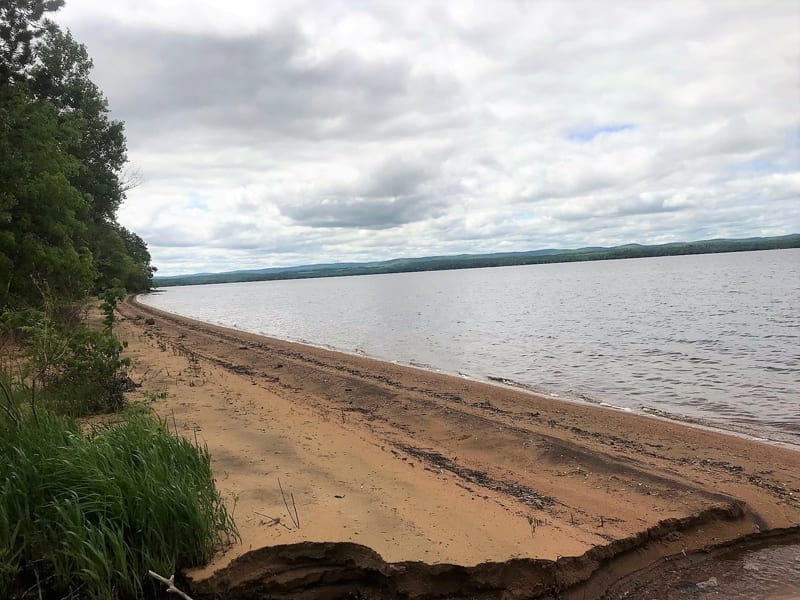 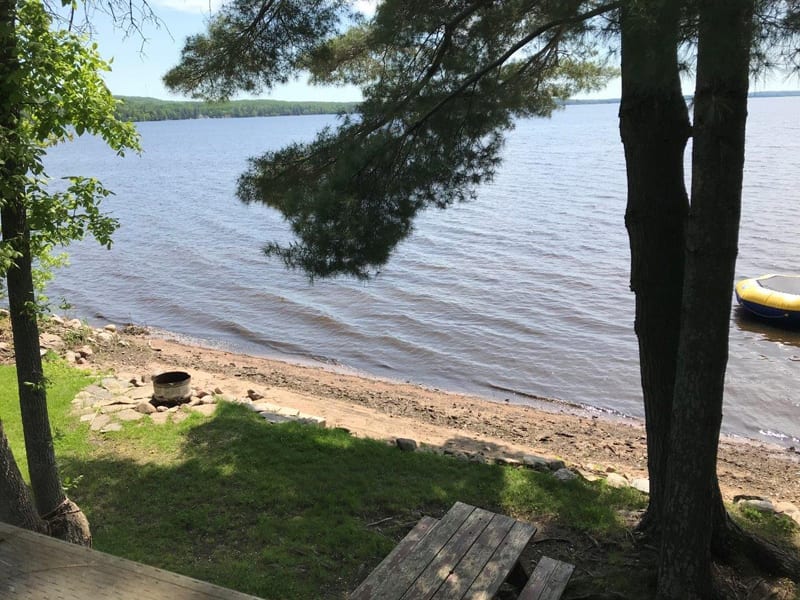