The hamlet of Killaloe, commonly mispronounced, but actually pronounced KILL-a-LOO, was given its name as a Salute to the many first Irish Settlers of the area. The town straddles both sides of Brennan’s Creek, just off Highway 60, approximately 150kms west of Ottawa, and 75km East of Algonquin Park East Gate, the community has a rich history involving, lumber trade, grain milling, and the expansion of the Ottawa, Arnprior, and Parry Sound Railway through the community that put Killaloe Station on the map.

Although the railway has been long removed, many original Commercial buildings and features of the Railway still exist including the Brennan’s Creek waterfalls and steel railway bridge which maintains the original character and flavour of the town. Over the years, the community has evolved into an organized township with a population of approximately 1000 people, governed by a Mayor, with all the essential services, businesses, Churches and schools one would expect from a small town. A covered bridge and park area along Brennans Creek provides scenic gardens and green space for everyone to enjoy. The community gathers to enjoy special occasions.

Killaloe is know for Irish gatherings with authentic Celtic music, signing and dancing on St. Patrick’s Day, and also known for its Canada Day festivities and spectacular fireworks, and of course, a Santa Clause Parade at Christmas time. Killaloe also has special recognition throughout the Ottawa Valley as being home of the original BEAVER TAILS pastry franchise.

In fact, if you live in the area and your address is Kilalloe, and you show your drivers licence to a Beaver Tails attendant, you will get a free Killaloe Sunrise Beaver Tail!

Killaloe serves as a business hub for the nearby waterfront community such as Round Lake Centre.

Round Lake Centre is a collection of homes that settled on the lake and along County Road 58, known as Round Lake Rd that wraps around the Lake and connects the area to the small City of Pembroke. Round Lake Centre is a proud community that lives and breathes outdoor recreation. Aside from the obvious water body based recreation, Round Lake Centre is located just south of Algonquin Park, and just west of one of the largest blocks of Crown Land in Eastern Ontario with access throughout. The outdoor enthusiasts dream location offering ATV trails and fabulous groomed snow mobile trails.

The mighty Bonnechere River flows from Algonquin Park, through Round Lake, and all the way to Ottawa River near Renfrew. It was a very important waterway for the local logging industry when they used to float large White Pine logs from Algonquin Park to Ottawa. Round Lake water body was created when the Hydro Generation Company installed a control dam on the outlet side of the Bonnechere River of Round Lake. As a result of the dam, water levels were raised and is now the first, or several, reservoir basins for our local Renfrew Hydro Generating Station on the Bonnechere River. The rise in water levels on Round Lake, made way for remarkable sand beaches and gradually sloped waterfront shores. During the summer months, population triples around the lake. Highlights of the lake and community include, the Bonnechere Provincial and Foy Park, which is a full service recreation park for camping, several public beaches, boat launch with fantastic boating and watersport opportunities, and not to mention the excellent Lake Trout and Small Mouth Bass fishing.

In summary, Killaloe and Round Lake Centre offers a great quality of life with affordable living in Cottage Country, together with exceptional recreation and leisure to offer. 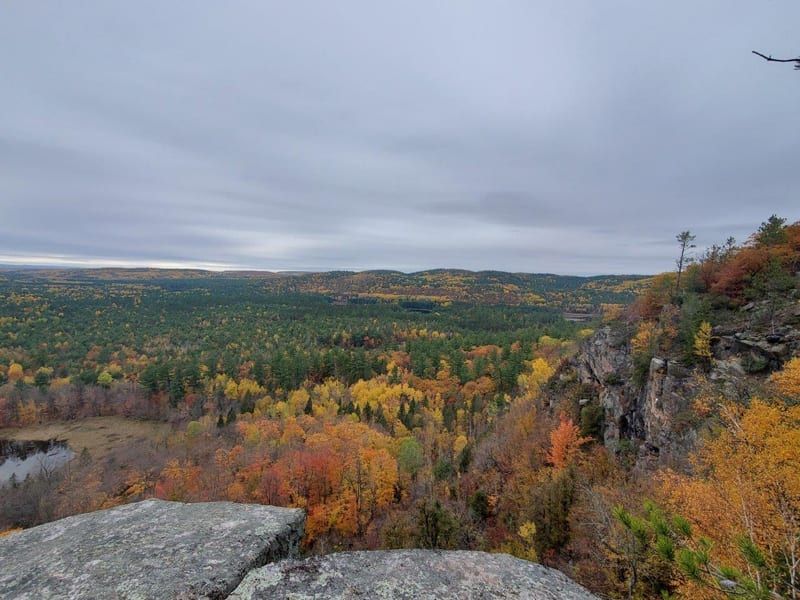 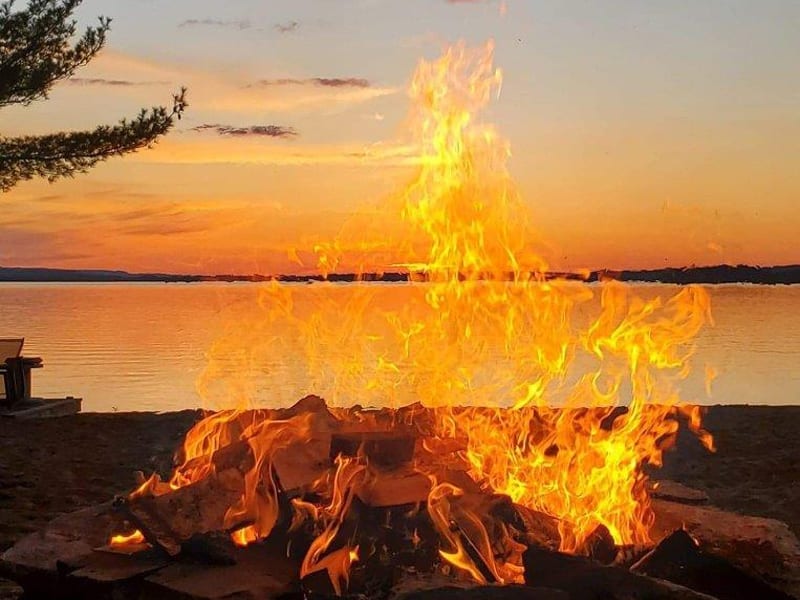 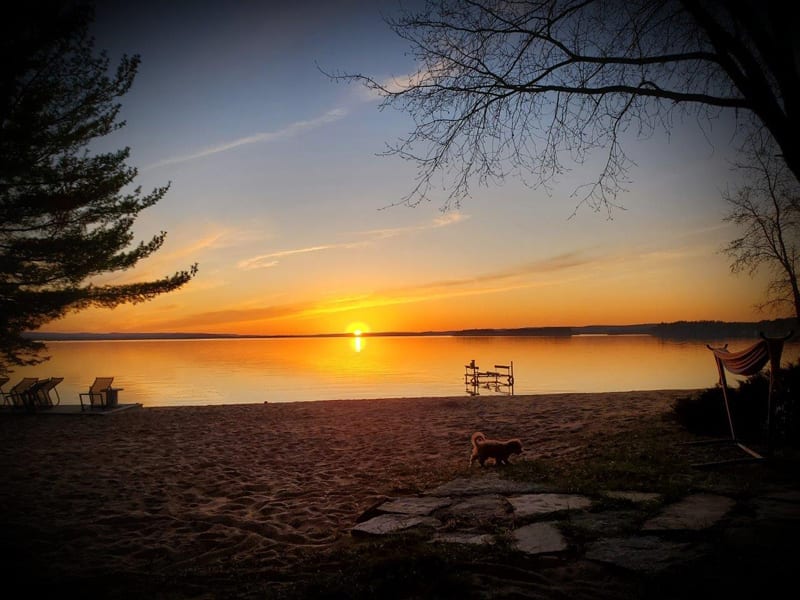 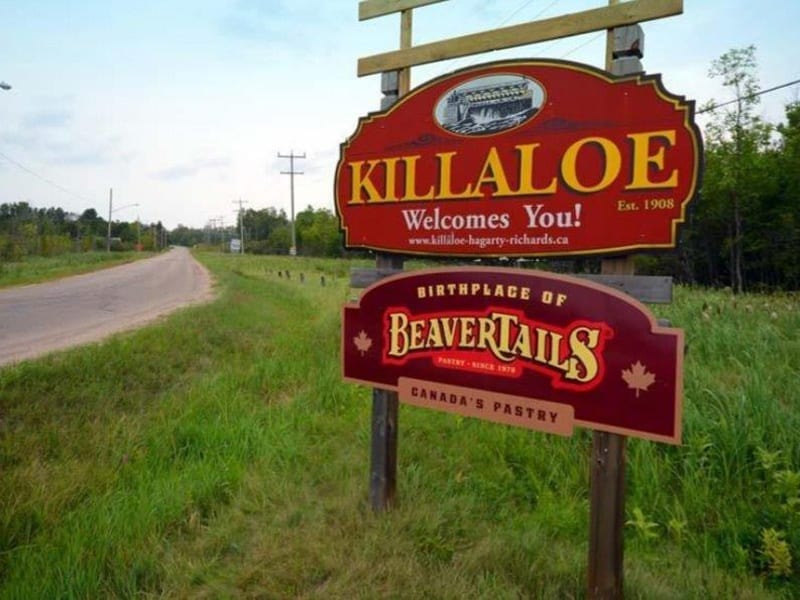 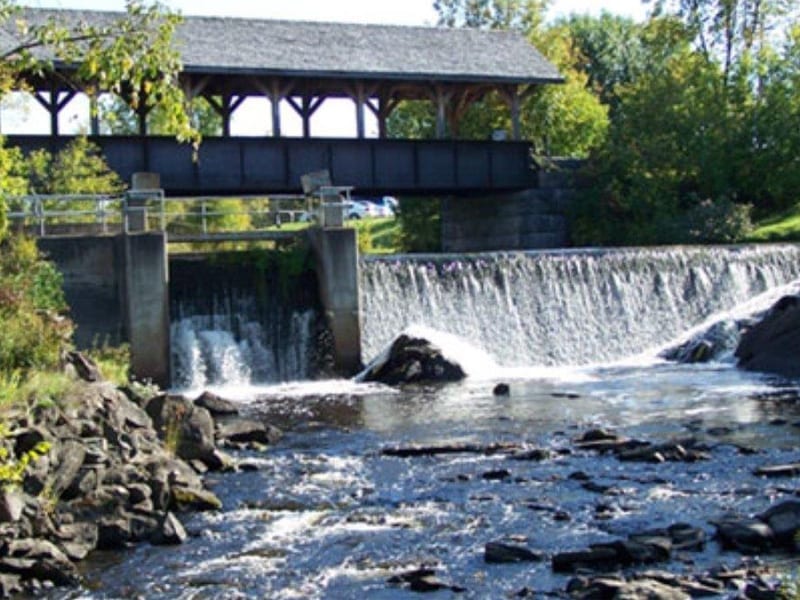 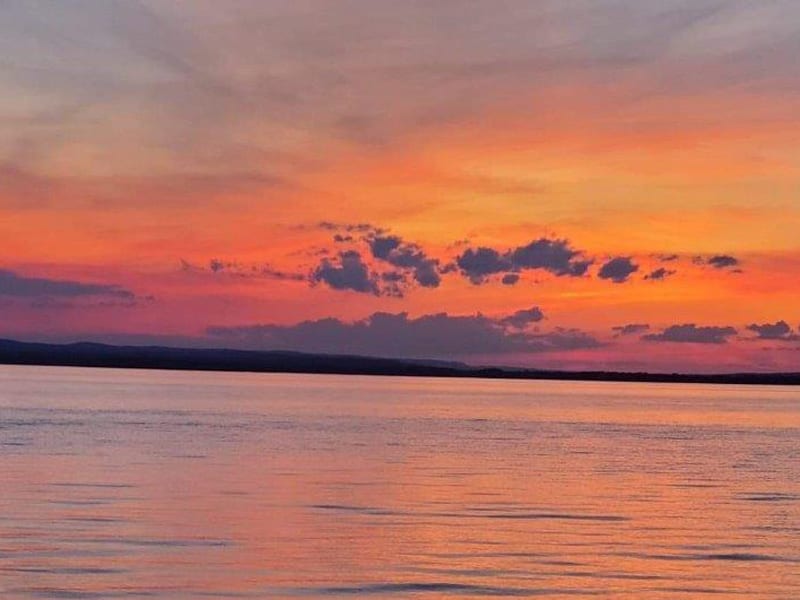 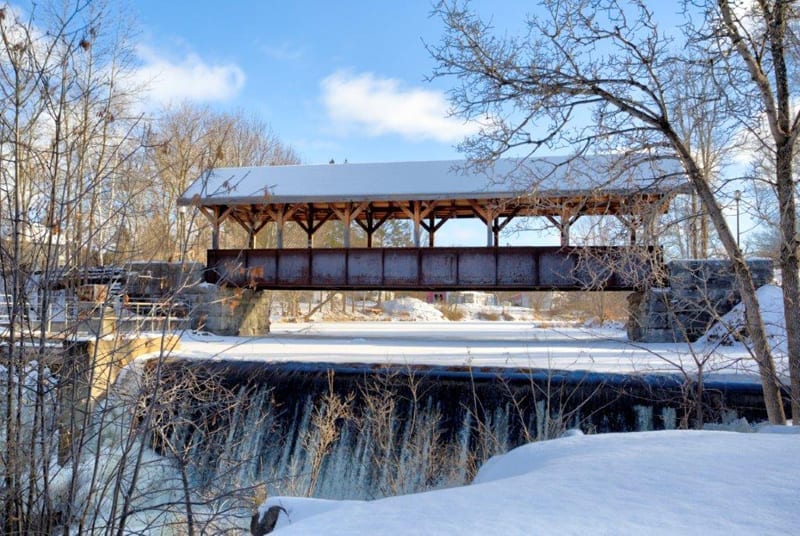 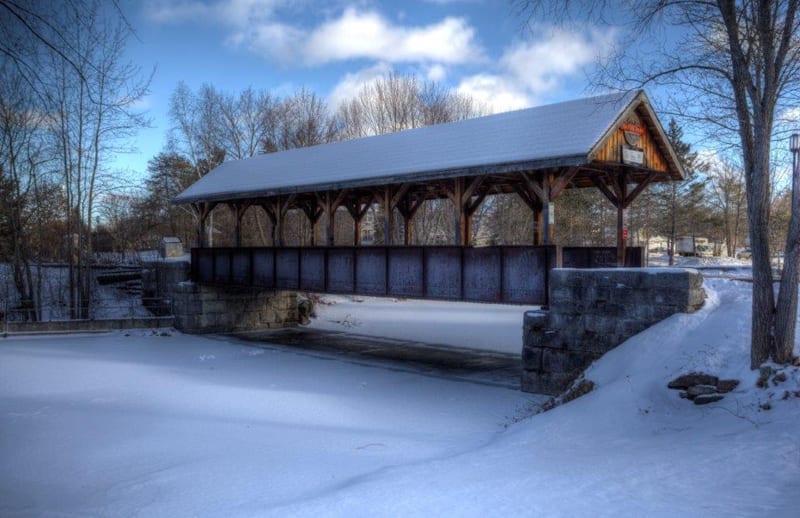 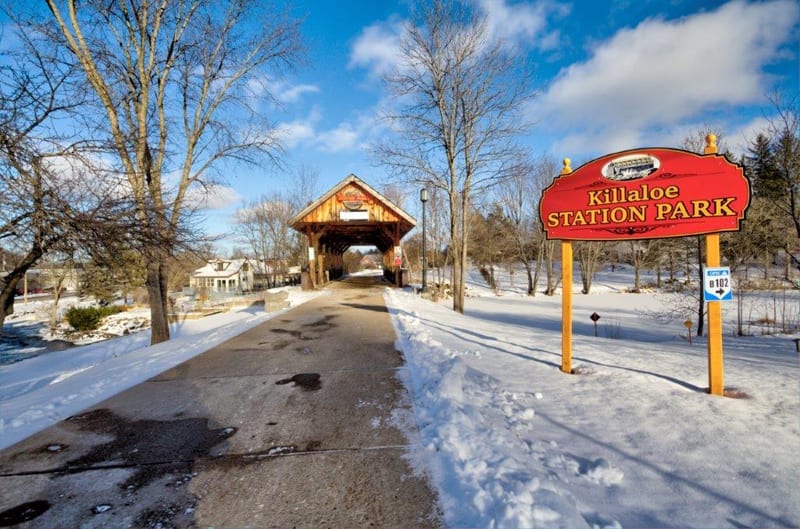 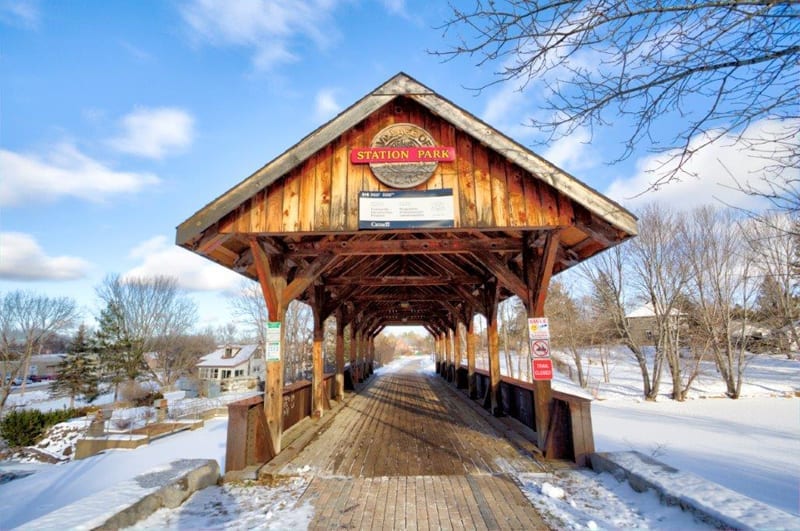 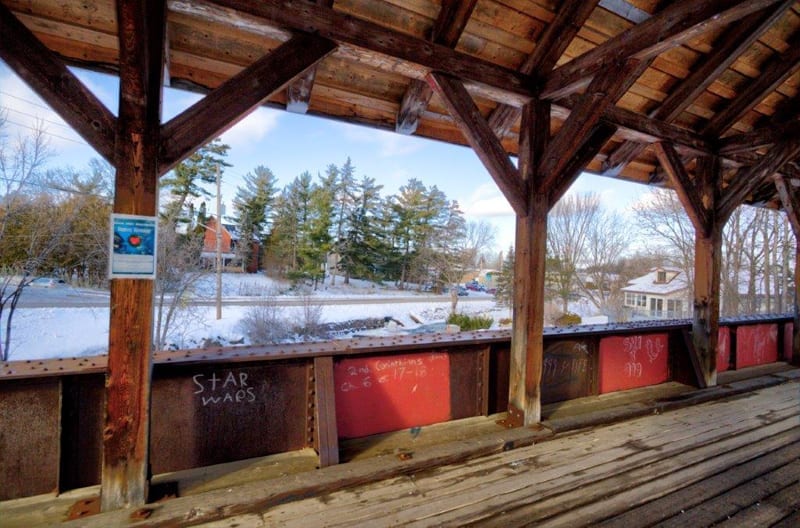